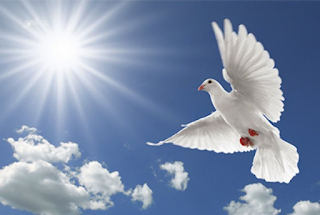 On 21 September each year, the world celebrates the International Day of Peace since the General Assembly declared this day as a day devoted to strengthening the ideals of peace, both within and among all nations and peoples.

The Saharawi people have been under occupation and foreign domination for 133 years without ever knowing a lasting peace. United Nations has been reaffirming since 1963 the inalienable right of the Saharawi people to self-determination and independence in accordance with resolution 1514 (XV).

Since 6 September 1991, the UN has installed the United Nations Mission for the Referendum in Western Sahara (MINURSO). Twenty-six years have passed since MINURSO did not succeed because of the obstacles and misrepresentations of the Kingdom of Morocco. Meanwhile, the Saharawi people have become hostage to an impotent international community before the actions of genocide, massive violations of human rights and the plundering of their natural resources by the Moroccan colonial power.

The Association of Relatives of Saharawi Prisoners and Disappeared Persons (AFAPREDESA) calls on the international community to actively contribute to the peaceful resolution of the question of Western Sahara in accordance with relevant UN, AU and EU resolutions. To that end, it is urgent to put an end to the serious violations of human rights and the terrible repression practiced in the occupied territories kept isolated from the world by the most dangerous wall of the planet, with its 2700 km and more than 7 million landmines.

AFAPREDESA calls on the international community to demand the immediate release of Gdeim Izik's political detainees and all political prisoners. At the same time, it urges him to take action before the Moroccan authorities to clarify, without further delay, the whereabouts of the more than 400 Saharawi disappeared. In this regard, the Kingdom of Morocco is under an obligation "to ensure that all involved in the investigation, including the complainant, counsel, witnesses and those conducting the investigation, are protected against ill-treatment, intimidation or reprisal "as provided  in article 13, paragraph 3, of the Declaration on the Protection of All Persons from Enforced Disappearance.

AFAPREDESA also demands that the EU end its participation in the plunder of natural resources, which is the exclusive property of the Saharawi people, as well as activate Article 2 on human rights guarantees in the agreements signed between the EU and the Kingdom of Morocco .

On this international day for peace, AFAPREDESA expresses its solidarity with all the victims of repression and violations of human rights, particularly in the Rif which is the object of a terrible repression that has claimed more than 400 political detainees. 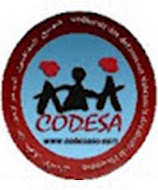 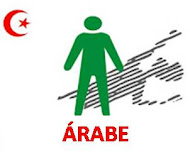 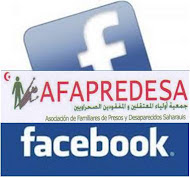 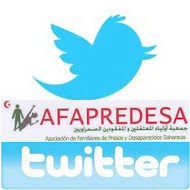